Why is Ad Viewability Important in Digital Advertising?

Why is Ad Viewability Important in Digital Advertising? 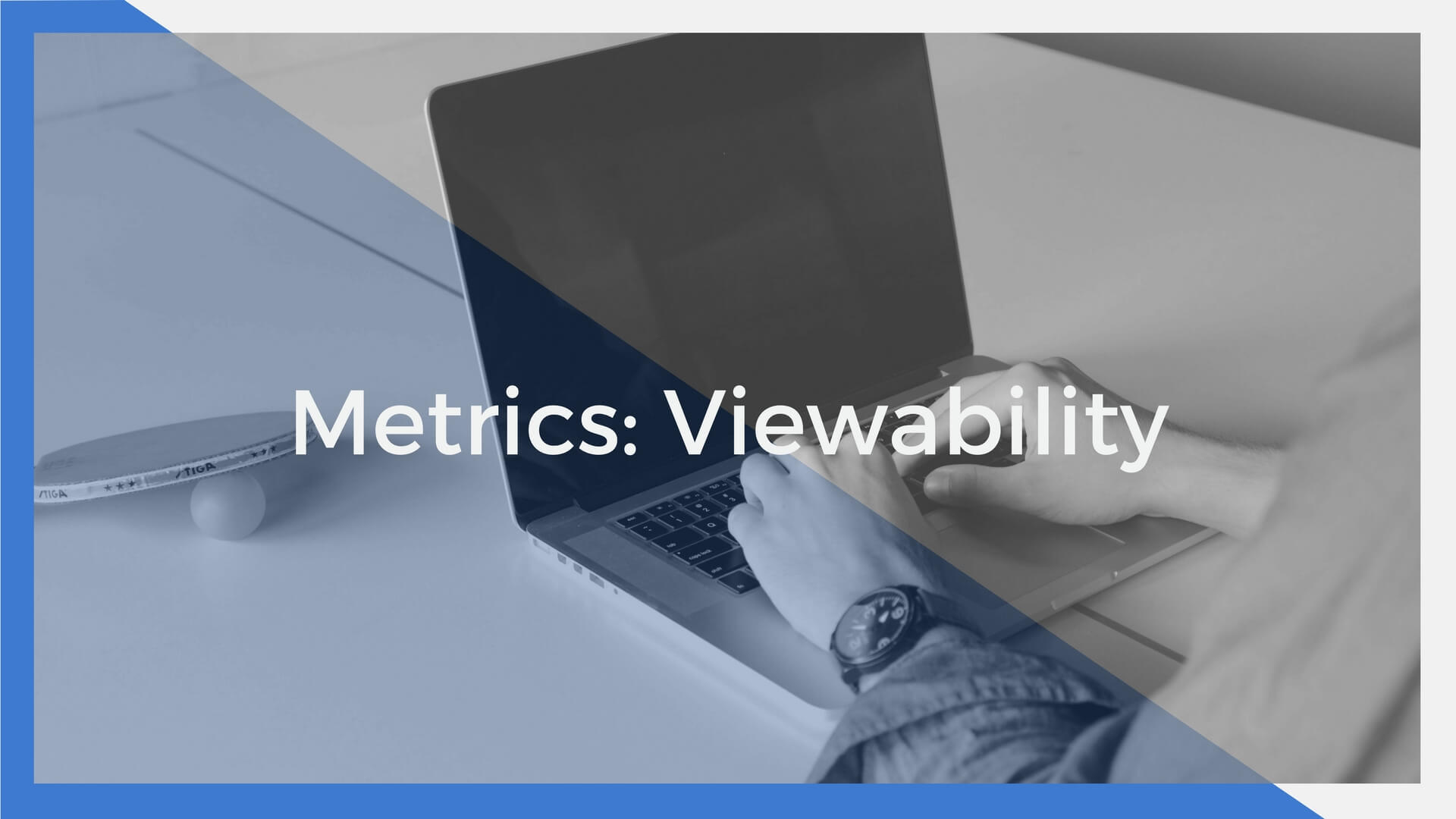 Viewability is a metric used in digital advertising that measures an opportunity to see an ad by a real user. According to IAB, for an ad to count as ‘viewable’ half of it needs to visible to a user for at least 1 second. Based on Google conducted research the average viewability score is around 50.2%*. So if you are hoping for a 100% viewability rate you will be disappointed. Both publishers and advertisers are striving to increase their viewability rate, but what exactly are the factors we need to know when it comes to viewability?

What affects the viewability rate?

Viewability rates are affected by multiple reasons, all of which manageable by either side. When it comes to viewability, the quality of the websites content, loading speed, ads position, size, and overall quality need to be considered if looking for ways to improve this metric.